Travelling by air involves the extra anxiety of luggage allowances, especially in-cabin items, and hefty financial penalties. Dimensions are easy to check, but weight? How many times have you weighed yourself, then held your bag/s to see the extra weight – can you see over the edge of the bag? Is the reading accurate? The good news is I have come across a device that makes that situation history. 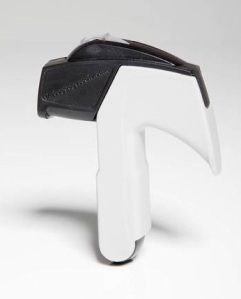 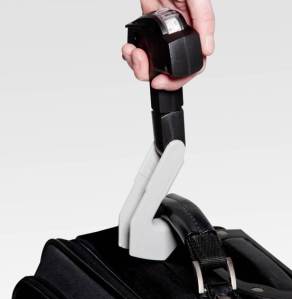 Here’s a link to a video showing clearly how it works.

What’s not to like? Designed by an engineer exasperated by devices that simply didn’t work well enough for him, it’s so useful and we recommend it unreservedly. It’s on our Christmas gift list for all those frequent travellers we know!

We loved another video we found that demonstrates a very effective method of packing. The Benny Hill music used made us smile! 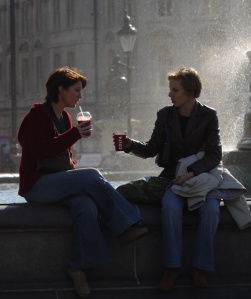 As I type, two major forces are in the frame for affecting traditional summer cultural activities: the Olympics and the Para Olympics, and the good old British weather! Though, of course, the effect up to a million predicted tourists per day in the capital will have on the transport systems is yet to be witnessed and may well show the cries of chaos to be exaggerated. And as for the weather, well, it may be wetter and greyer so far this spring and summer than in living memory, but the resilience of the British character keeps shining through – the rain-sodden Thames Pageant to mark the Queen’s Jubilee showed that!

Nevertheless, for those who like to indulge in cultural activities, it would be wise to plan any trips carefully and to consider perhaps more events closer to home than in any other summer, thus avoiding any potential travel problems and the risk of spending hours in rain-soaked clothing. But help is at hand for those prepared to venture further, and the following link is a useful starting point:
http://www.getaheadofthegames.com/
So, armed with travel information, check out this second link to some remarkable offerings to celebrate the Olympiad:
http://festival.london2012.com/
London has become top-notch at festivals; the City of London Festival (which still has a week or so to run) offers many varied cultural events, many of them free, and many in stunning venues including some of the city’s most beautiful churches.
http://www.colf.org/
The London Festival of Architecture (which has just finished) likewise offered the opportunity to learn and see fascinating aspects of the city.
Theatres will continue to ply their trade, though it may well be wise to check availability beforehand. Most, including the smallest of the Fringe venues, now have websites that enable you to book in advance (some for a more modest fee than others). If you want to take a chance at the Leicester Square ticket booth, that too has a website that displays the day’s offers from around 11am and also tells you what’s on offer for the next couple of days. You can’t book from this site, but at least you’ll know whether what you want to see is available through Tkts. 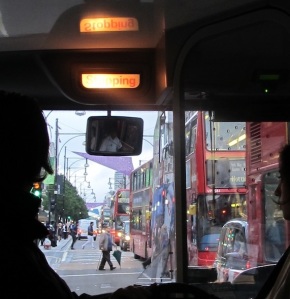 http://www.tkts.co.uk/whats-on-sale/
If the weather does buck up, then there are many opportunities to get your culture fix outdoors. Regent’s Park Open Air Theatre is showing just two productions in rep: the American musical ‘Ragtime’ and ‘A Midsummer Night’s Dream’ The Globe is running a wider range, though with the return of Mark Rylance, even the groundling tickets may be hard to come by. And until 4 August, the Iris Theatre Company are presenting a promenade version of ‘As You Like It’ in the gardens of St Paul’s Church, Covent Garden. It’s a lively experience!
Lest we forget, sport is also culture, and having been regaled already with Euro 2012 and Wimbledon (with a Brit in the final!) there’s so much more to look forward to. Big screens will be up everywhere for communal watching, though I suspect many will be glued to their tv screens.
For those of you not over-enamoured by sport and reluctant to venture forth, a good film is always an option. Lovefilm has an enormous range on offer, and the subscription is not unreasonable.
www.lovefilm.com
And amazon sell some dvds of very watch-worthy films at less than the price of a cinema ticket.
www.amazon.co.uk
Whatever you do this summer, enjoy yourselves, and, just in case it doesn’t happen before, let’s look forward to a sunny, warm autumn!
Jeannette Nelson, Arts Features writer